The main objectives of the LIFE MILVUS project are the establishment of a red kite population in the Aspromonte National Park (Italy) and the long-term conservation of the species in Corsica (France).

In the Aspromonte National Park, located in the southern part of Calabria, the red kite has not nested for many decades and has almost completely disappeared in the rest of the region.

In Corsica, the red kite nests more than 260 pairs, most of which are located in the north- west (Regino Valley, Balagne) and in the central part of the island (Ajaccio Region). It is the most important population in France.

At European level, the conservation of the red kite is a priority because it is in Europe that 95% of the world's breeding population is distributed.

By expanding the distribution area of the red kite in Italy and helping the species to remain in a favourable conservation status in Corsica, the LIFE MILVUS project contributes to achieving the objectives of the European Action Plan for the species (2009) and the Birds Directive (Directive 2009/147/EC).

The objectives of the LIFE MILVUS project also include: 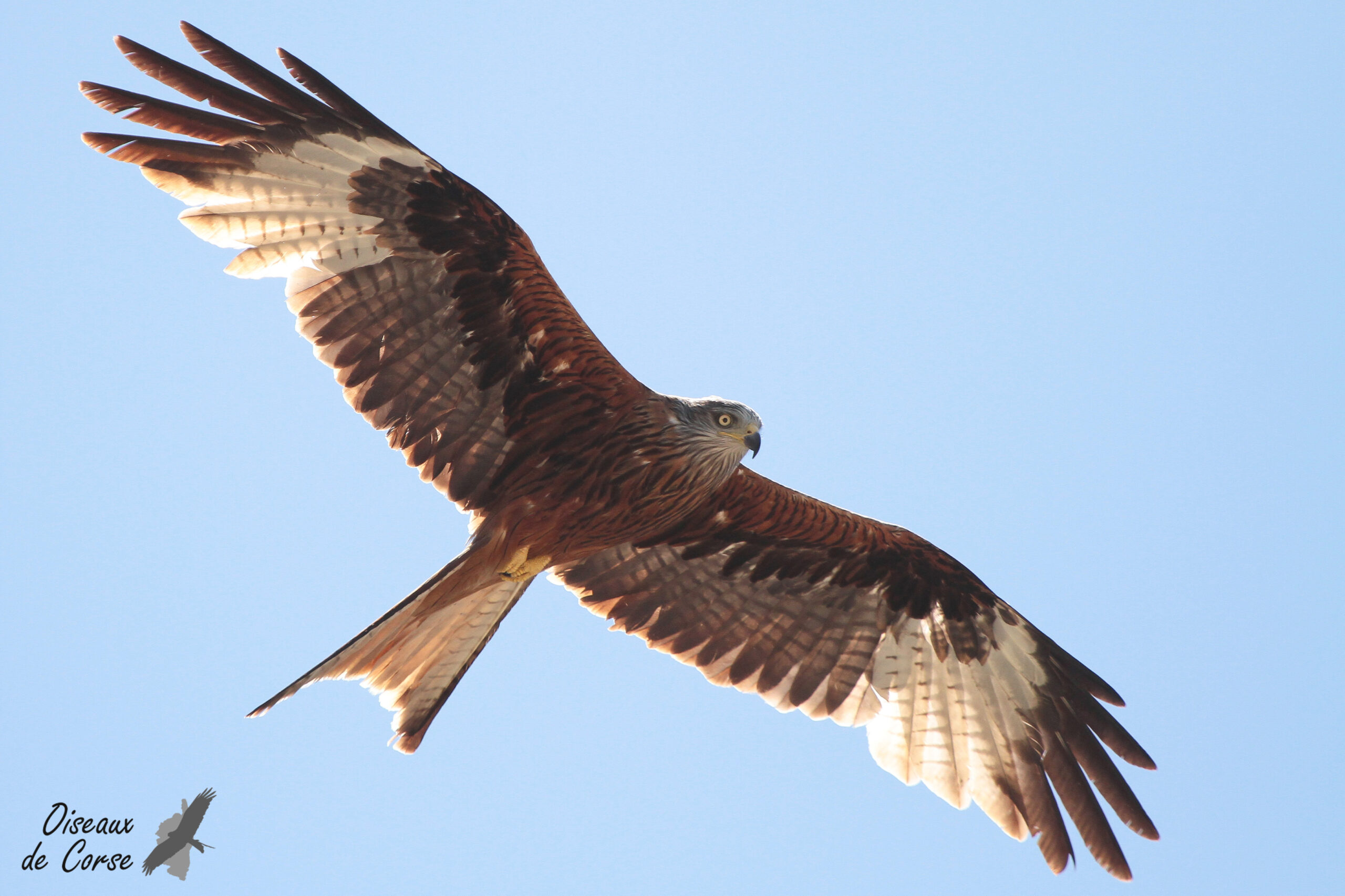