During the last century, the number of pairs of red kites present in Calabria gradually declined: first the species disappeared from the southern part of the region and, later, it became almost completely extinct in the central-northern part too. This dramatic outcome is mostly the result of direct persecution perpetrated against it. The rural ecosystem has been deprived of an important component that contributes to the maintenance of a healthy environment: the red kite performs the important function of disposing of and recycling the carcasses of dead animals, keeps rodent populations under control and limits the number of magpies and crows. All this without causing any damage to crops and livestock. This magnificent bird of prey is also a major tourist attraction. The Aspromonte National Park appears to be a suitable area for the return of the species because it boasts favourable conditions from a socio-environmental point of view and an important degree of protection. For the red kite to settle there again, however, the implementation of a reintroduction programme is indispensable. It is unlikely, in fact, that this bird of prey will be able to naturally recolonise this territory, both because there are no neighbouring breeding populations (the nearest is in Basilicata) and because it is used to nesting near its breeding area. Because of this characteristic, called 'philopatry', the red kite expands into new areas only slowly and when populations are very numerous. The 'Feasibility plan for the reintroduction of the red kite' drawn up by the Aspromonte National Park Authority and approved by the Istituto Superiore per la Protezione Ambientale ISPRA has confirmed that such an operation has a good chance of success. 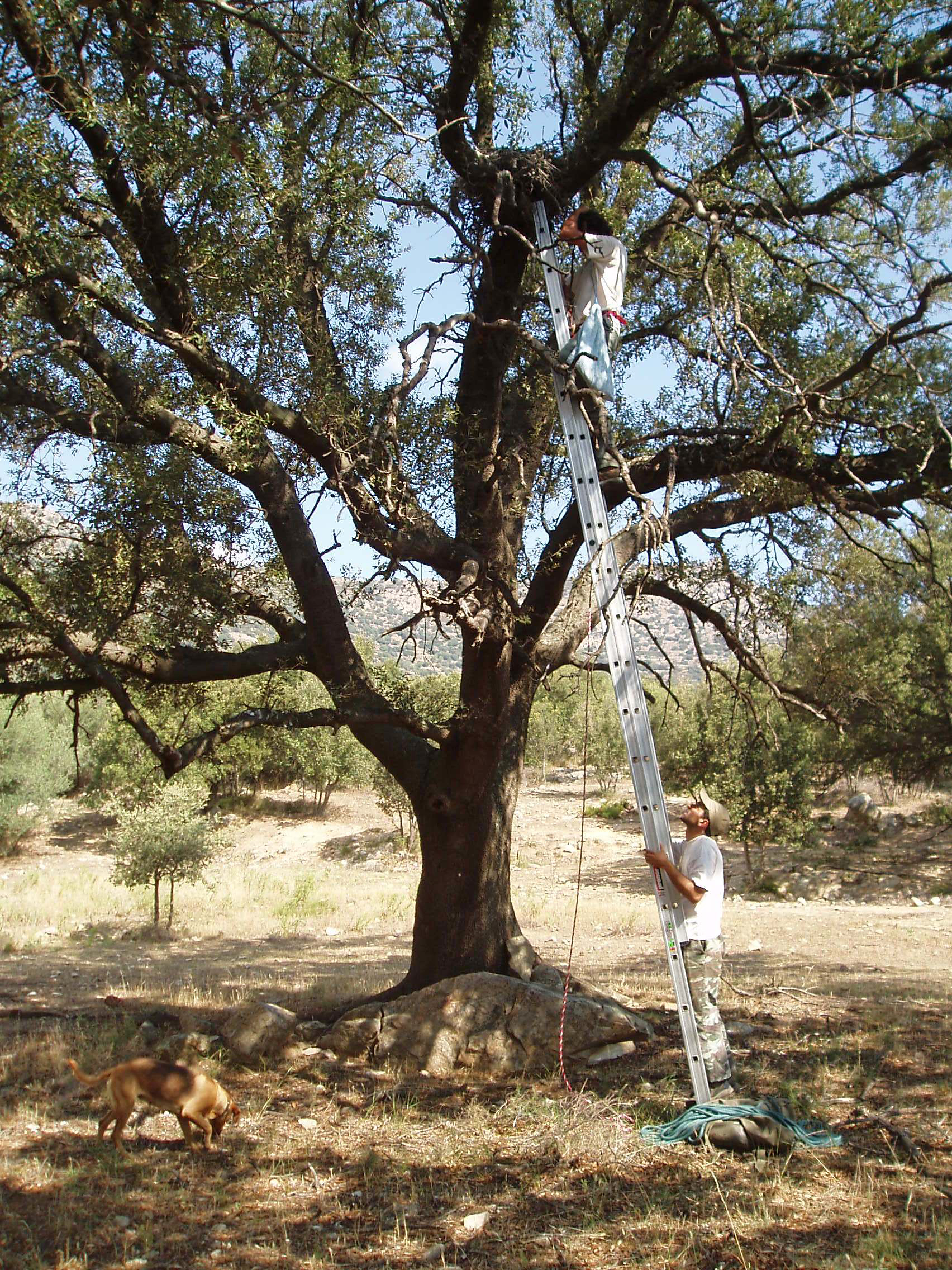 Example of taking young red kites in the nest 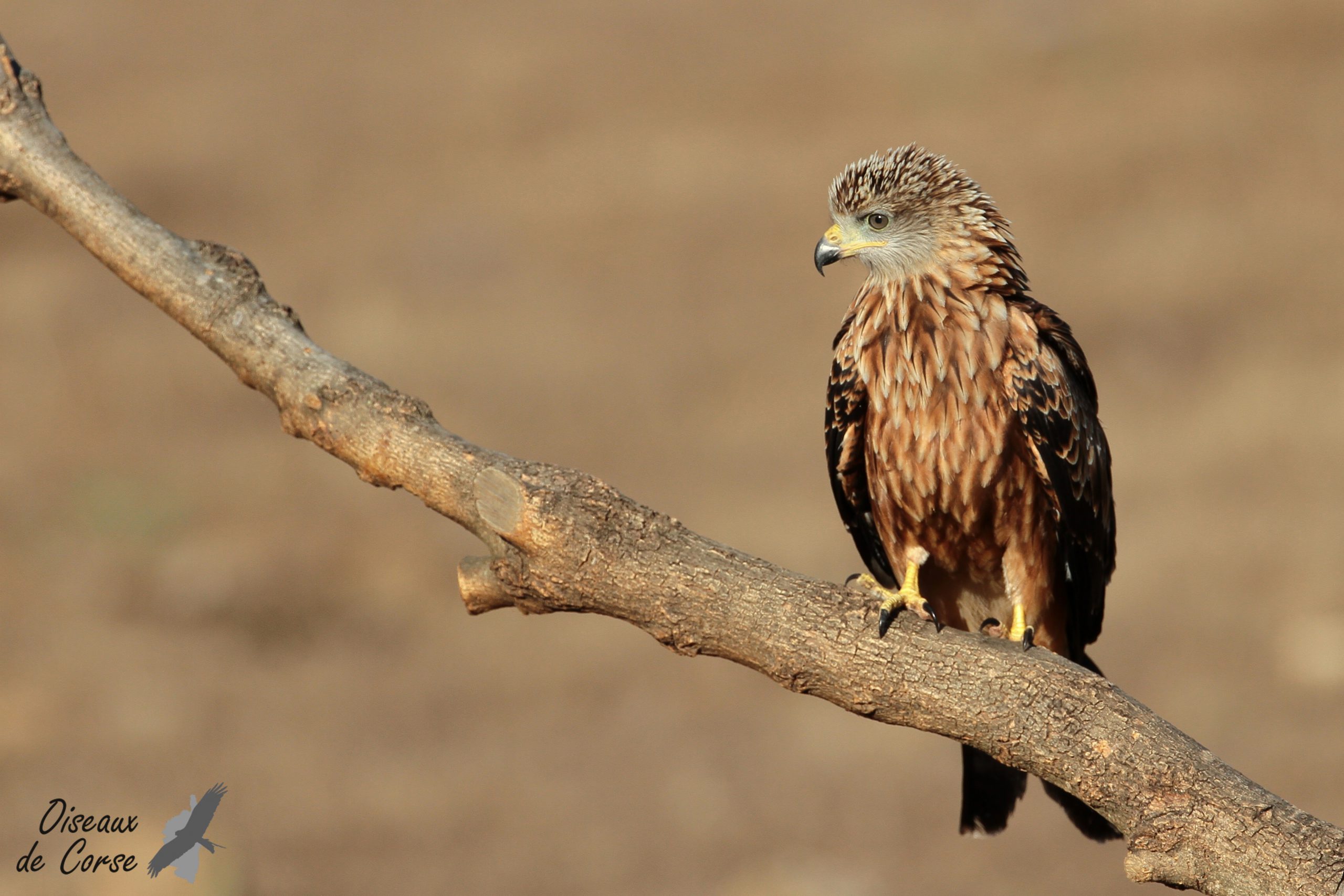 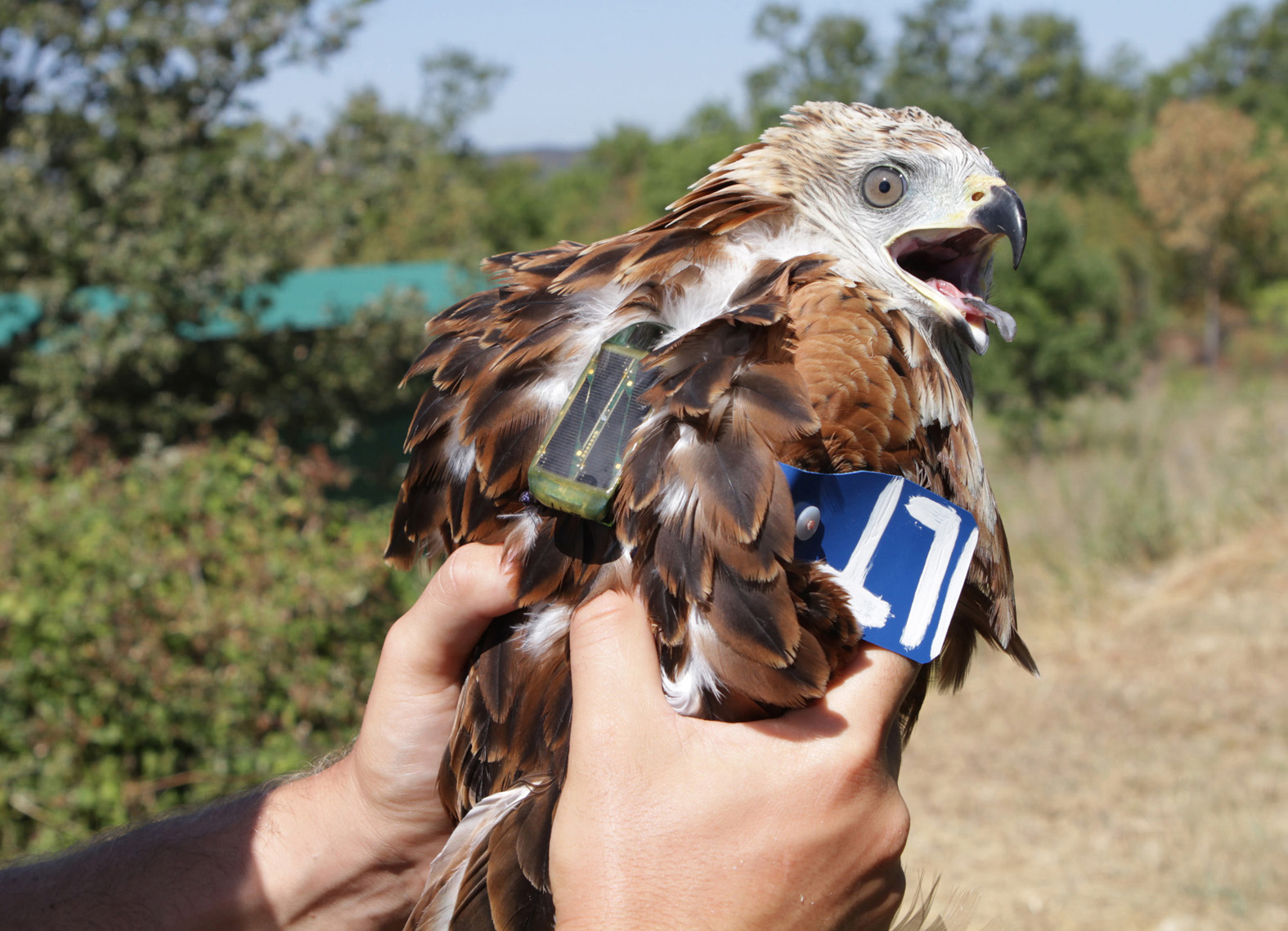 The reintroduction is based on the release of young red kites from donor countries, a method already successfully adopted in southern Tuscany as part of the LIFE Save the Flyers project between 2007 and 2014 and previously used on a larger scale in Great Britain. In the Aspromonte National Park, around 90 young red kites are expected to be released over five to six years. The donor area is Basilicata, the region with the largest breeding population in Italy. The reintroduction programme includes various activities.

- The census of nests in the donor areas and their monitoring, in order to identify suitable nests from which to take young Red Kites aged between four and five weeks.

- The young are only taken from nests in which there are two to three chicks. At least one chick is always left in the nest so that the parents can complete the reproduction.

- The collaboration of CEN Corse personnel in the census and monitoring activities carried out on the nests in Basilicata by the personnel appointed by the Aspromonte National Park. In addition, CEN Corse will carry out two ad hoc internships for Italian personnel focusing on these activities, in which they have considerable experience.

- The transfer of the young from the collection area to the aviaries of an acclimatisation and release centre set up in the Aspromonte National Park (Amendolea Valley).

- The young stay in the aviary for an acclimatisation period of about 45-60 days.

- The preparation of the animals for release with the application of metal rings, recognition wing plates and GPS/GSM data loggers. The wing tags, which are applied to both wings, bear a code that makes it possible to identify released specimens even from a great distance and have a life span of more than four years. Each specimen is also equipped with a VHF radio transmitter to track its movements at short range.

- The provision of a feeder in front of the aviaries is very useful in the first period after release, when red kites cannot rely on the support of their parents and have to learn about the territory before they become trophically independent. A video monitoring system of the feeder makes it possible to recognise the birds using it and, together with the data provided by GPS/GSM data loggers and field observations, contributes to the effective monitoring of the results of the reintroduction. 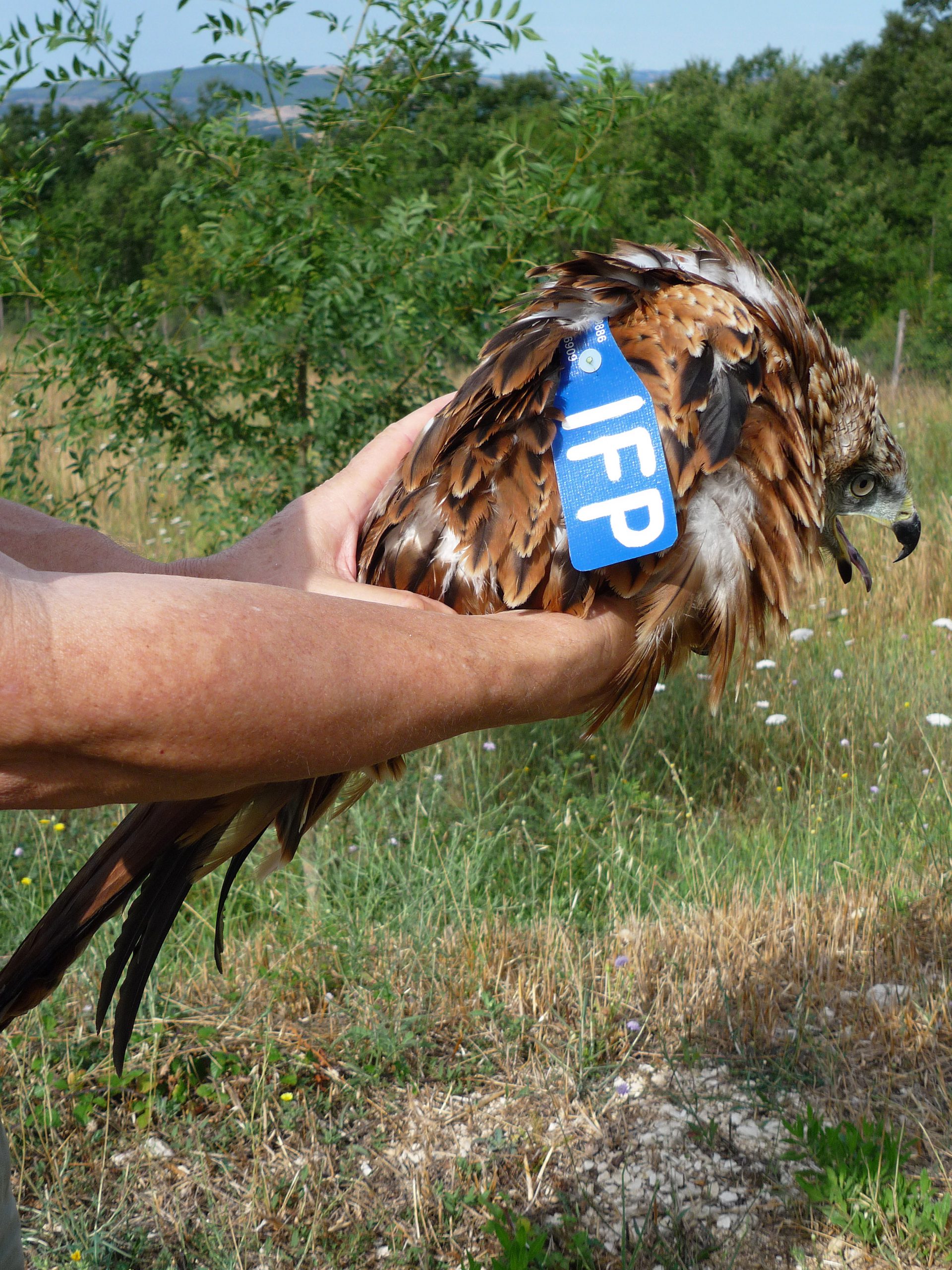