The main threat to the red kite in Europe and responsible for its decline in many areas is the massive and widespread use of rodenticides to exterminate voles, especially in Spain and France. These products, spread by the ton in fields, cause secondary poisoning of red kites, which feed on the small dead or dying rodents.

Direct poisoning, caused by ingesting poisoned baits illegally spread to kill predators of livestock or huntable species, is also a frequent cause of death across Europe.

In addition to these threats, there are also habitat modifications and especially the replacement of pastures and grasslands by intensive cultivation (e.g. maize), direct persecution, electrocution, impact against wind turbines and deforestation. Another important factor that is negatively affecting the species, particularly the Spanish and French populations, is the closure of many landfills. 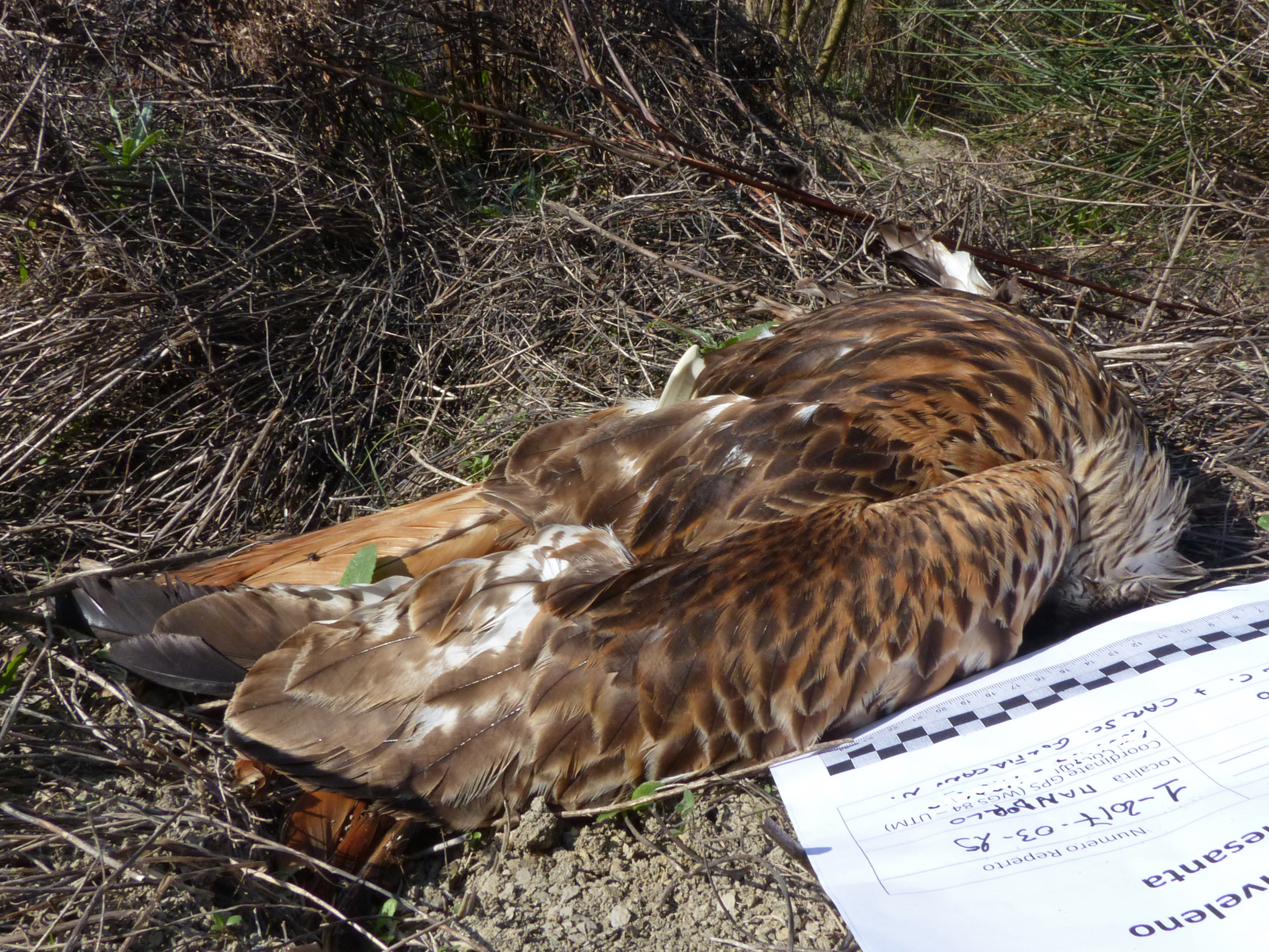 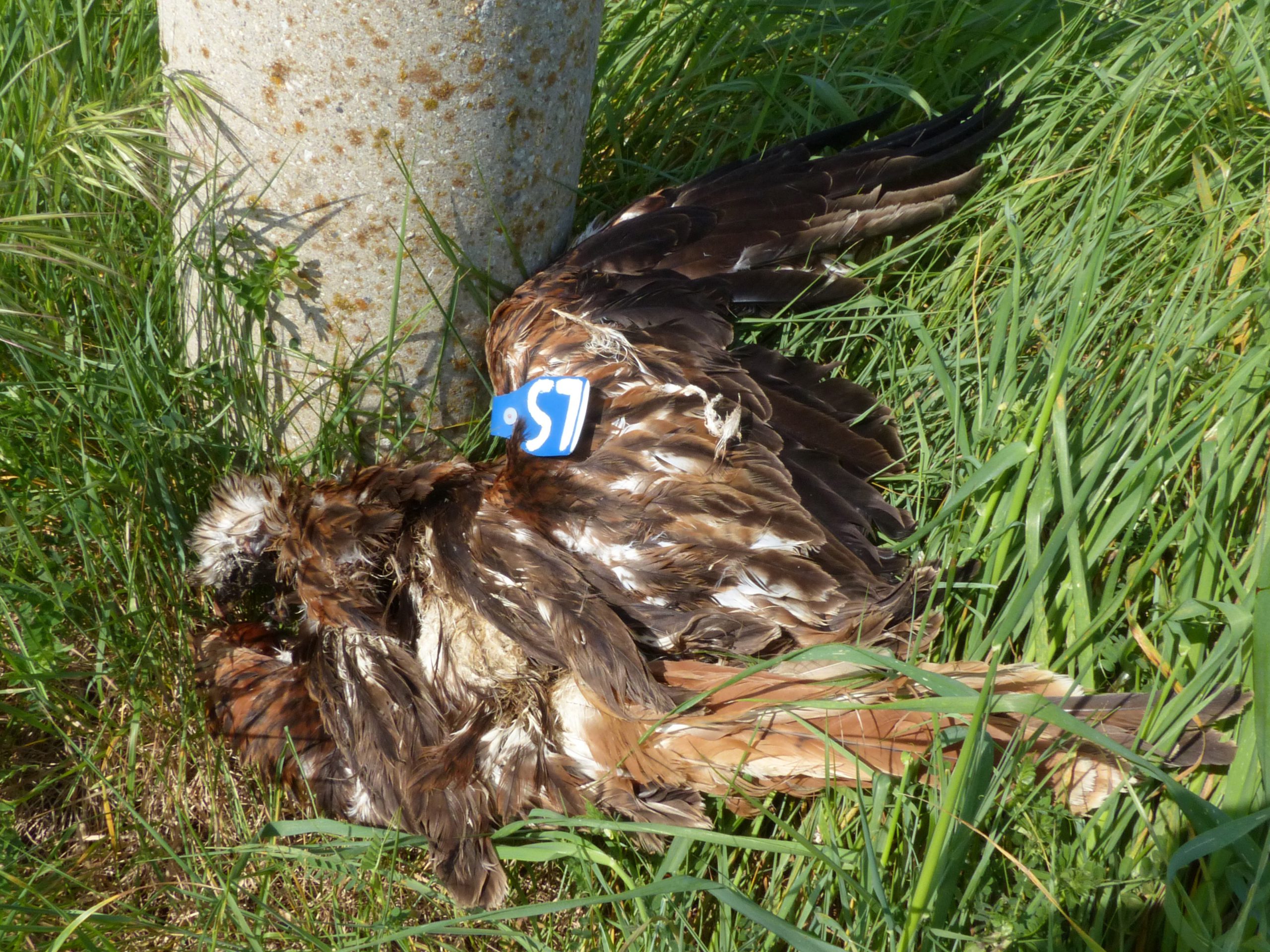