In February 2022, three important and sensitive operations were carried out to protect seven red kite nesting sites in the Regino Valley (Corsica) thanks to the collaboration established between the Conservatoire d'Espaces Naturels de Corse and a number of local breeders, the Corsican Agricultural and Rural Development Office, the Community of Municipalities of Ile Rousse Balagne and the N2000 animator of the FR941200 - Vallée du Reginu site.
In Corsica, one of the most serious threats to the species is represented by fires, and this is why the CENC is working within the framework of the LIFE MILVUS project, in agreement with the authorities managing the Natura2000 sites, to reduce the risk of fire directly destroying red kite nests or otherwise damaging the areas used by the species for nesting.
Each intervention consists of clearing shrub vegetation over an area of approximately 6 ha using special mechanical means. At the end of the clearing operations, these areas provide a good obstacle to the spread of fire and, moreover, being formed by a mosaic of different environments, they also favour animal species of conservation importance such as the terrestrial tortoise (Testudo hermanni) and the red-backed shrike (Lanius senator). In order to avoid any harm to these species, interventions are carried out during the winter period and in a way that does not pose any risk to hibernating tortoises.
The partnership between the two conservation programmes, the one in favour of the red kite and the one in favour of the terrestrial tortoise and landscape conservation, made it possible to assess the impact of the mechanical means used to open clearings on the shells of hibernating tortoises. Crucial knowledge in the context of opening or maintaining open environments by mechanical action (rotary grinding)
The interventions carried out to date have involved three sites in Balagna located in the municipalities of Feliceto, Ville di Paraso and Belgodère, for a total surface area of 22.4 hectares, and have been made possible thanks to three agreements that the CENC has stipulated with two breeders and a riding centre, owners/managers of the areas in question.
These areas, by virtue of the aforementioned agreements, will be used in future years for grazing cattle, sheep and horses, a practice that will guarantee their long-term maintenance as mosaic environments, capable of mitigating the risk of fire and suitable for nesting and also for feeding the red kite.
In addition, the interventions carried out determine a significant positive socio-economic impact on the territory, making new and large areas available for the activities of the two breeders and the riding centre involved: a virtuous example of how a collaboration between those who act in favour of nature conservation and those who practice traditional and compatible agro-pastoral activities can bring profitable results for all.
This action also allowed 15 young master's students to be introduced to the LIFE MILVUS programme, the ecology of the species, the management measures favourable to it and the existing threats. 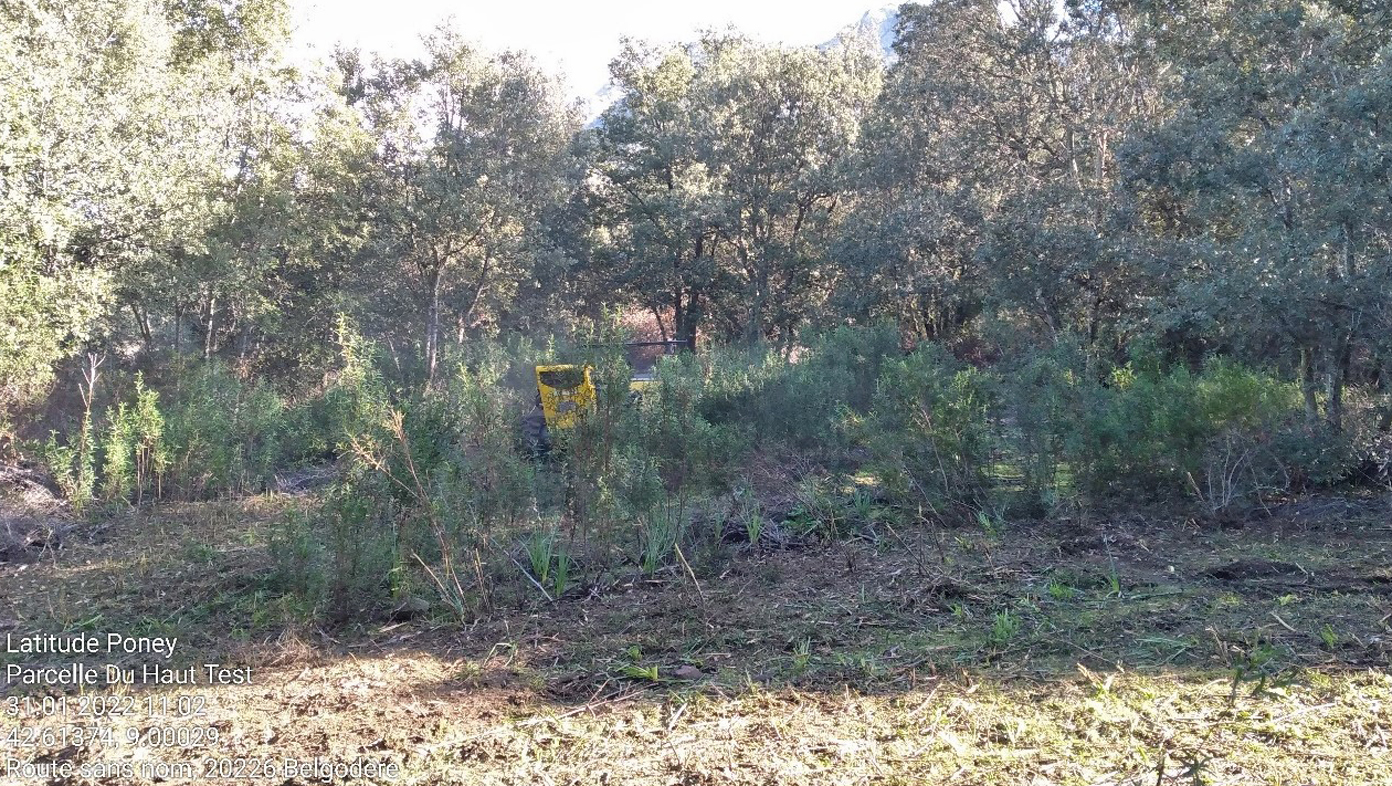 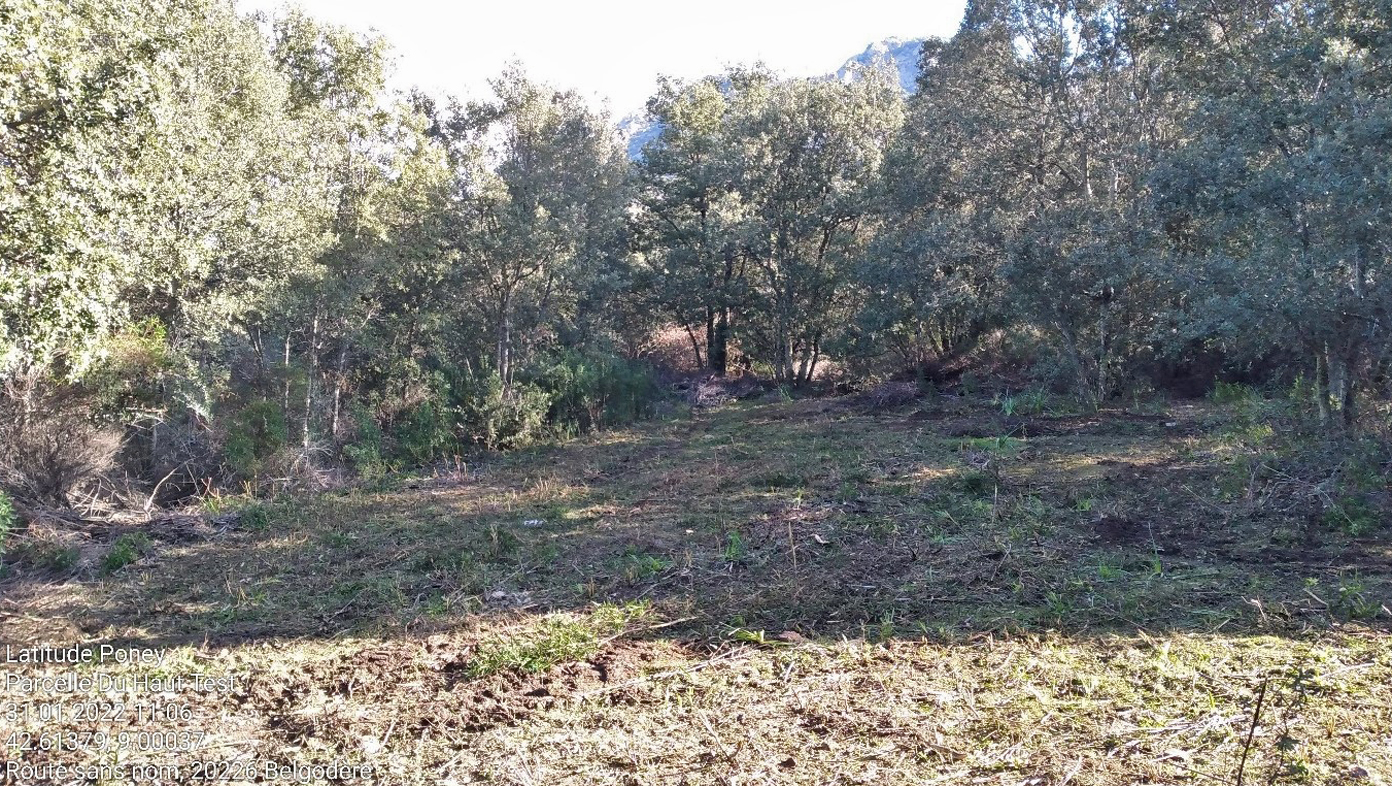 Area cleaned up thanks to mechanical intervention 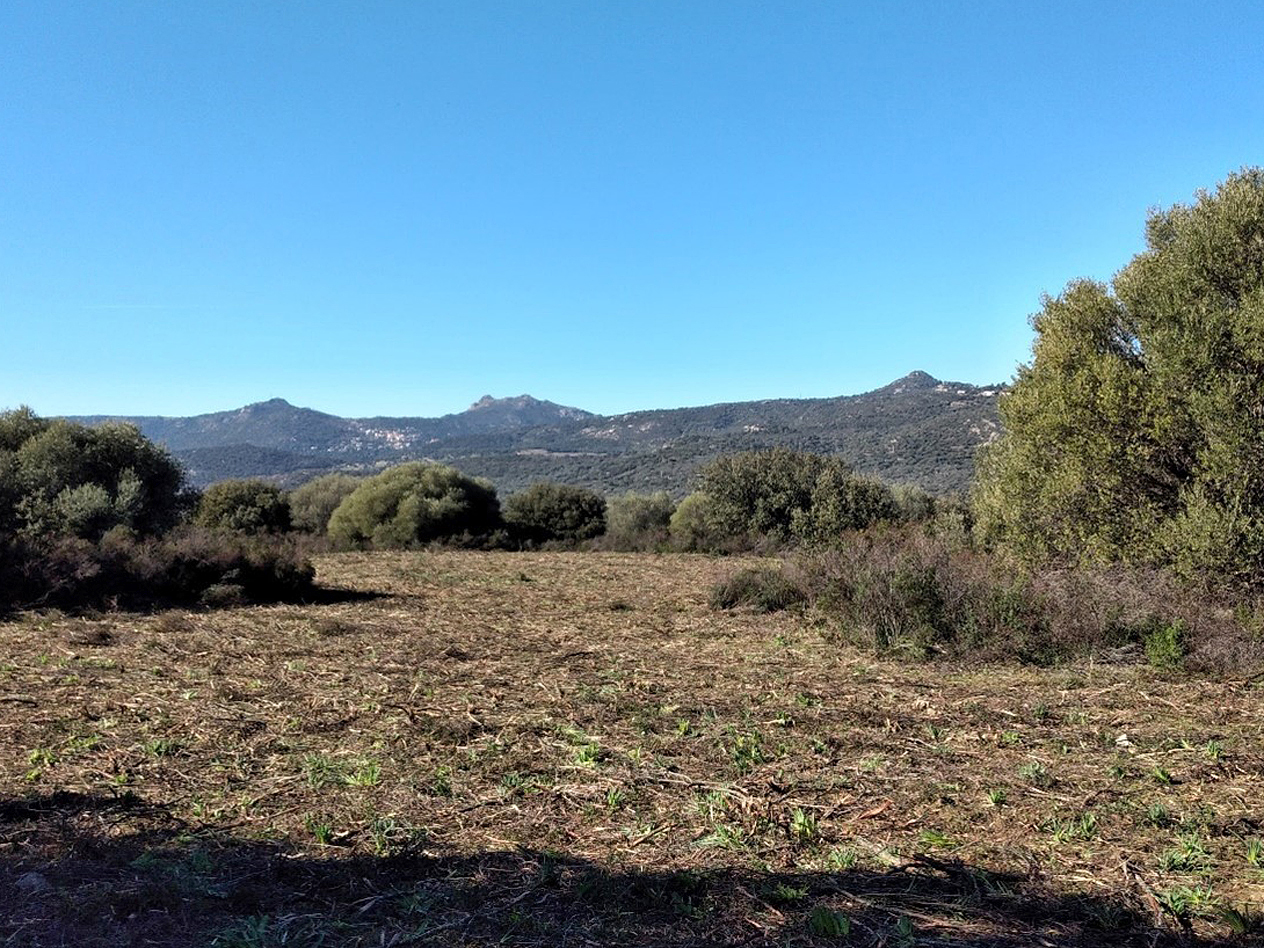 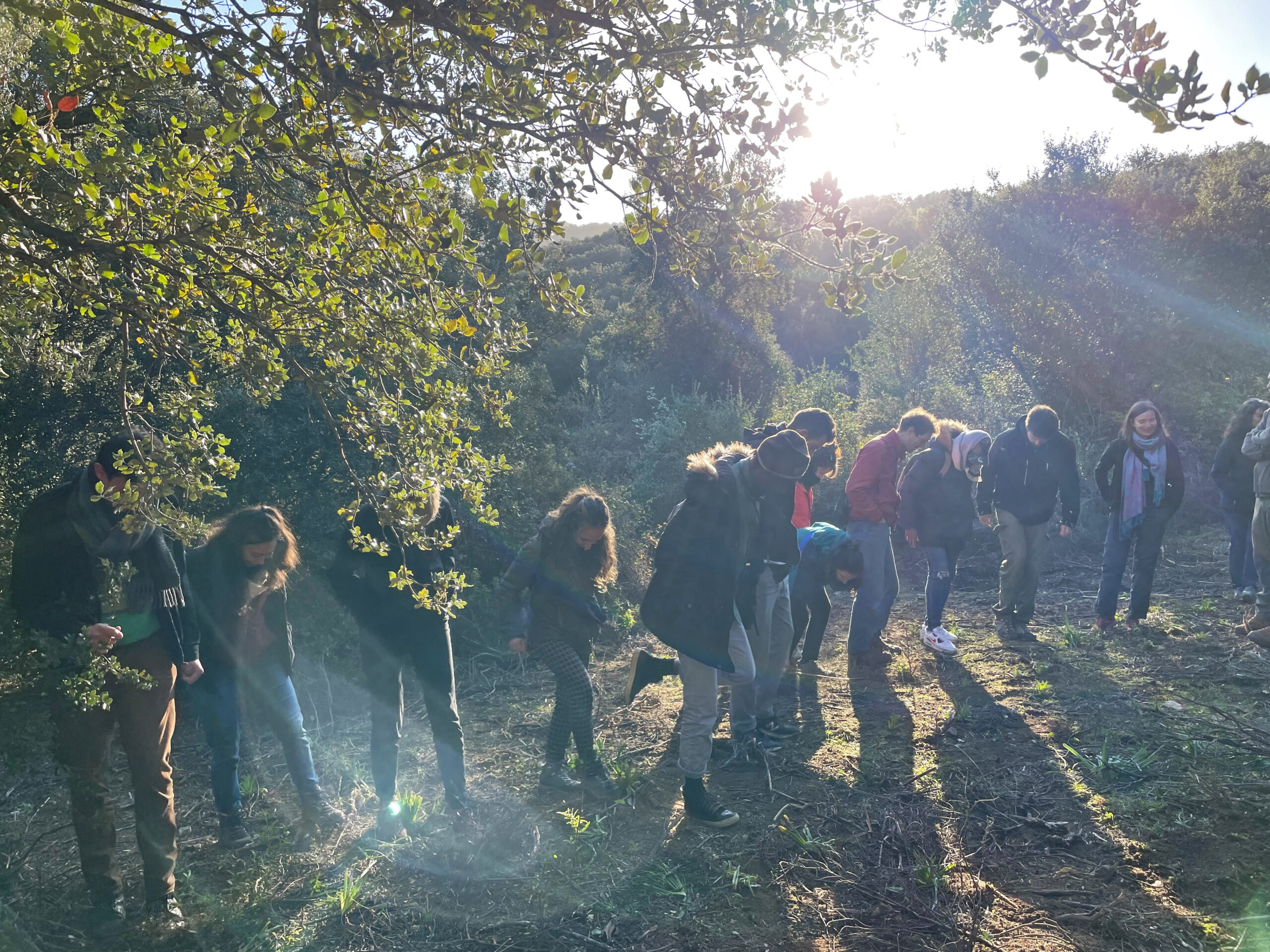